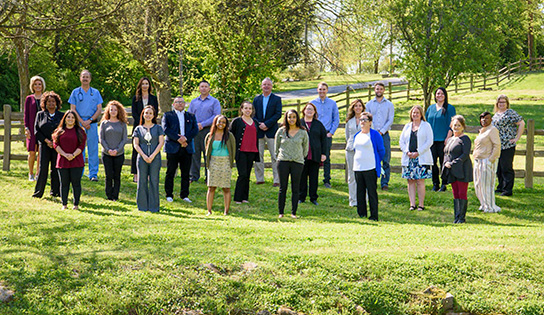 Robin has been a part of the Creekside Center family since 2017 as the MDS Director. Robin began her nursing career in 1993, and switched to MDS in 2001. She loves interacting with residents and staff; long-term care is her true passion. In her free time, Robin enjoys spending her free time with her three grandchildren, doing crafts, and traveling.

< Back to TEAM PAGE
Schedule a Tour